Sharon Parker recognised among the world’s most influential scientists

Mature Workers in Organisations Chief Investigator, Prof. Sharon Parker, has been named among the world’s most influential scientists and social scientists in the 2019 Highly Cited Researchers list released by the Web of Science Group.

The annual edition acknowledges world-class researchers for their exceptional research, which is demonstrated by their production of multiple highly cited papers that rank in the top one per cent by citations for field and year in Web of Science.

The 2019 list recognised more than 6,200 leading researchers in 21 sciences and social sciences fields around the world, including 23 Nobel laureates.

Within the Economics and Business field, there are 113 highly cited researchers. Only 3 of these are based in Australia, and ARC Laureate Fellow Sharon Parker is the only female. She is also Curtin University’s first non-science and engineering Highly Cited Researcher. 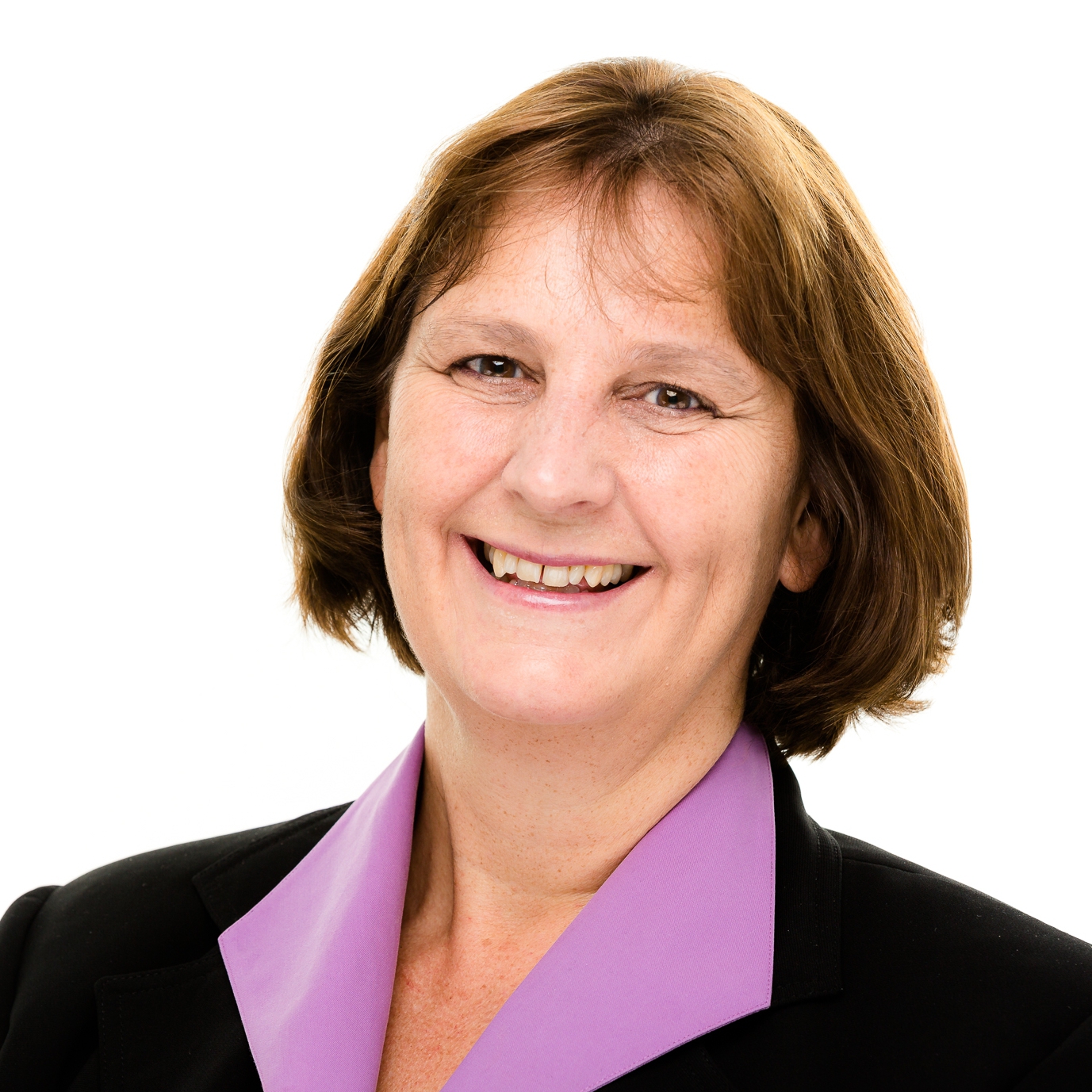