Over 70 researchers and policymakers registered for the inaugural CEPAR Online Symposium on Mature Workers in Organisations on 26 May. Guest speaker Professor Philip Taylor of the Federation University presented on older women’s experiences of work and the factors affecting their labour market engagement, drawing from findings of the Australian Research Council (ARC)-funded ‘Retiring Women’ study.

Professor Taylor provided evidence from quantitative surveys of Australian older working women to challenge myths concerning their employment and to demonstrate the complexity of their engagement with the labour market. He concluded that most women like their jobs, viewing their working environments as benign, but also emphasised the findings highlighted the problematical nature of devising effective public policy and advocacy for ‘older workers’. 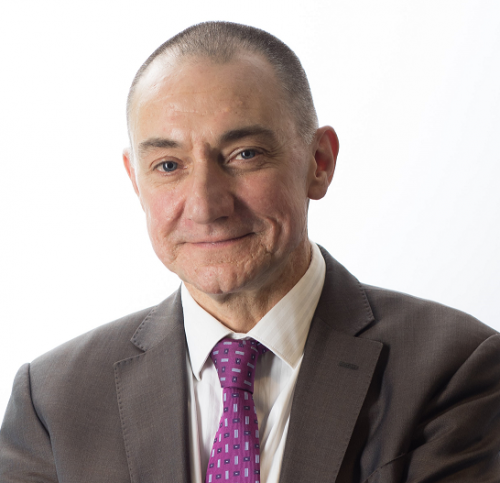