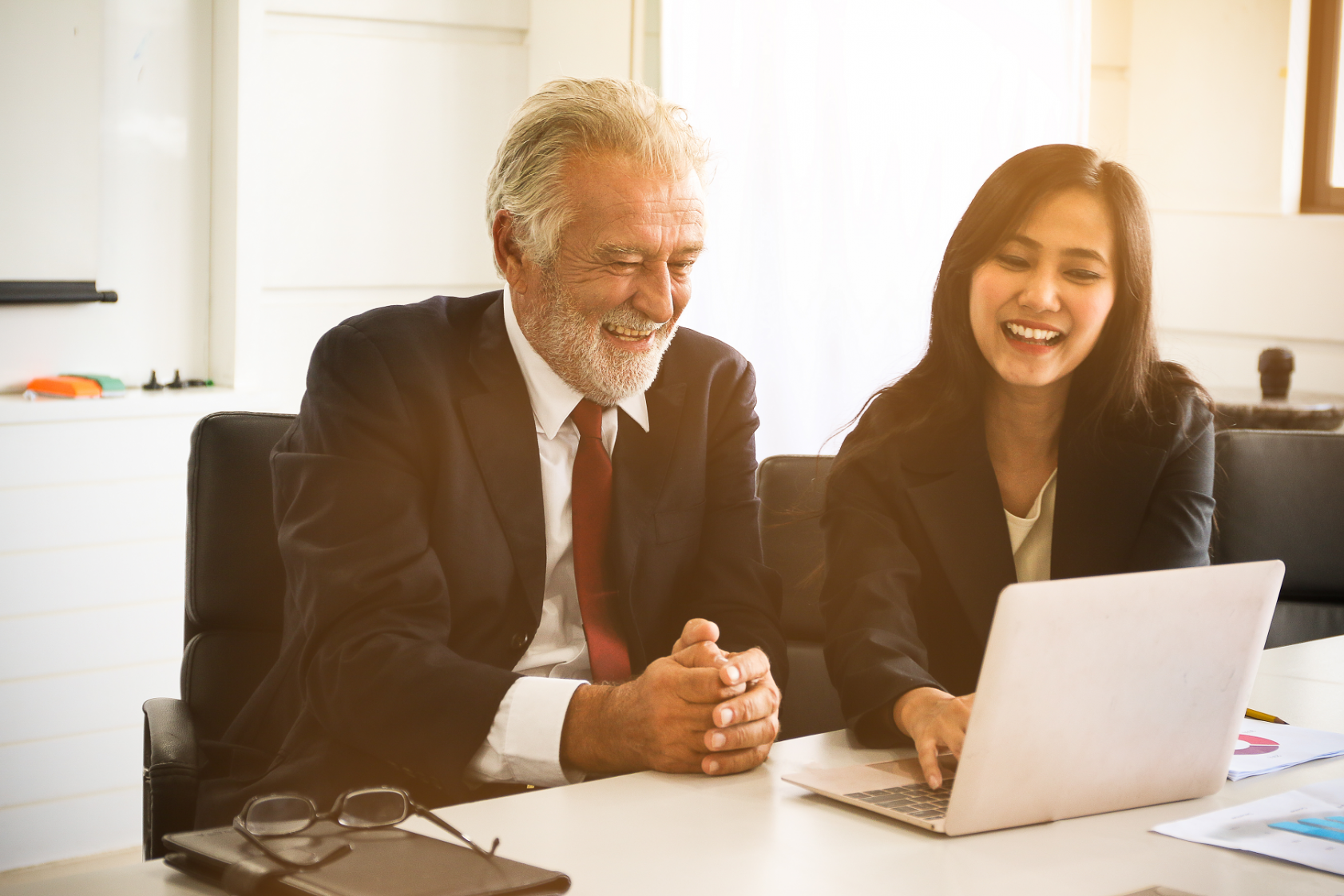 Older Australians are a vital part of the workforce and economy. Almost 20% of Australian workers are over the age of 55 and as the population ages, this proportion will continue to rise. Mature workers face unique challenges. Many experience age discrimination in the workplace or when looking for work. This is occurring despite a lack of evidence that older workers are less productive. Mature workers often juggle work and caring responsibilities, which are less well recognised than the typical caring role faced by younger workers.

Ageism and rigid work contracts that don’t enable flexible arrangements are two major barriers to older people remaining in or re-entering the workforce. Policymakers have recognised that mature workers need special protections, particularly with respect to discrimination, flexible work, and health and safety.

This fact sheet outlines the national and state legislation that protects mature workers from discrimination and upholds their right to seek flexible work arrangements. It also addresses the way workplace health and safety laws can be uniquely relevant to older Australians.